Jon Gauntlett – Another Message from God 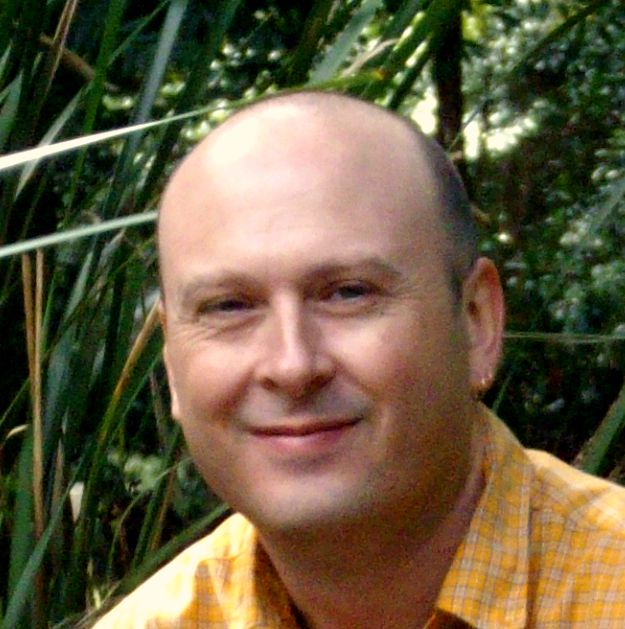 Jon Gauntlett, Emerald Heart Practitioner from Australia is no stranger to receiving information in the middle of the night. What do you do when God comes knocking with an important message. Get it down on paper and share it of course.

I was woken up at 5.42am the other day by God asking me to write down Guidance, not just for myself but to share with others too. I find in these moments that the words come very quickly and I write them down as given. To me the meaning seems quite clear but others may interpret the words differently. It is quite possible that some people may already know this message but others may not. So it is given here with love for people to take, as they will.

“Your world is changing rapidly, but this is nothing new. It has always been evolving and changing and moving forwards. Sometimes it just moves faster than at other times.

Let me explain and I will talk in language that people can understand. Well some people, as others will never understand in a lifetime. But that’s ok as understanding can take many lifetimes for some souls. It all depends on how evolved they are.

The old is dying and the new is coming in. It’s irrelevant how people feel about that as it’s happening and it’s the way it is. People can fight it or they can go with it. Your choice! You have a right to choose, but for every choice there is a reaction and you have to be responsible for your own choice and the reaction to it.

Humans can choose to live in their Heart Space or their Head Space. What people call positives comes from the Heart Space and the negatives come from the Head Space. It’s that simple! Your sciences will prove that one day when they catch up and your old religions have been left behind a long time ago, with some enlightened exceptions within them.

It’s an interesting concept that so many humans want to progress to a certain point and then stop. Why stop? Why not keep progressing?

Just reach out and touch. Don’t be scared. You can touch me and tap into the Divine Energy of just being.

Being at one with everything that is, ever was and ever will be.

Everybody can do it.

Humans just need the tools to understand how to step out of the Head Space and into the Heart Space.

The reality is though that some of humanity just simply doesn’t want too, and others are simply too scared to. But how difficult is it to step beyond fear, greed or corruption? Although I will say that greed and corruption stem from fear. Even Hate comes from Fear. Fear is the common denominator that sits at the root of everything that goes wrong in the Head Space.

The mind is really what people should call a computer. It is a tool that if used wisely will aid an individual’s evolution and humanities’, as a whole, evolution. Or progression if you prefer that word. Some of the most enlightened souls on the planet have great minds, but these souls know that the mind needs to be governed by the Heart and not the other way around.

This is not some great mystery waiting to be discovered. It’s just the way it is. Humans have a great way of complicating the simple.

The simplicity of the message is:

Step into the Heart.

Step into the Heart and touch everything that is. Then change happens. Eternal love happens and then nothing stays the same. Progression occurs and life gets better. For the individual and humanity as a whole.

Now let’s watch and see which members of humanity understands the simplicity of this message and which members try to complicate the message.”